Since 2013, and in connection with the cross-organisational learning process of Swiss organisations (Partners of ebaix), six participative workshops have been held before and after the following on-site evaluations: 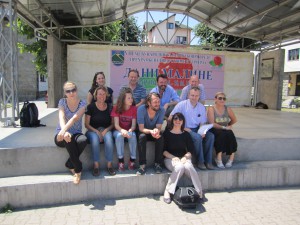 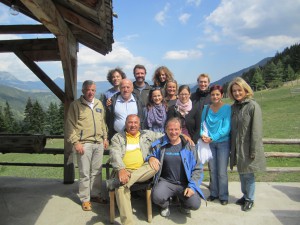 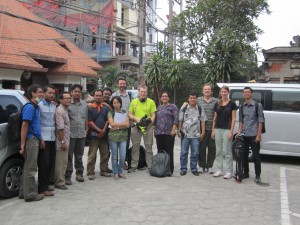 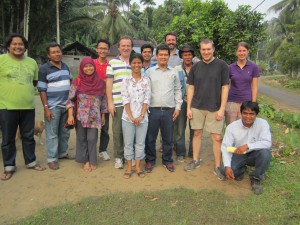 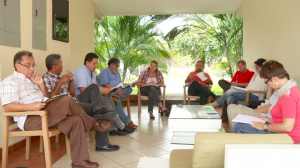 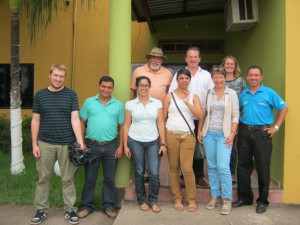 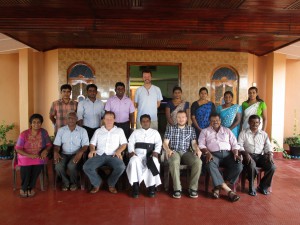 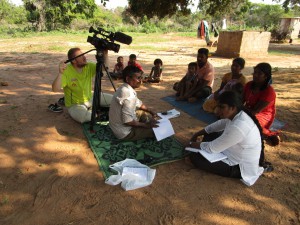