One of ebaix’s core products for an efficient and sustainable transfer of knowledge are the short films produced during the learning process. This is an effective tool to capture and represent the complex realities on location. The goal is to present a methodical-didactical point of view of the topics of interest. 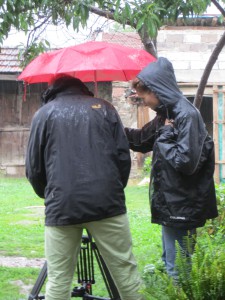 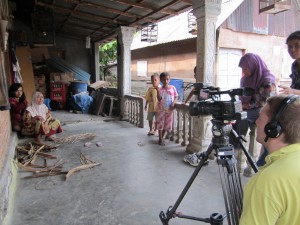 The films have been a valuable part of the workshops so far, and have been very useful for the concerned organisations’ learning process. They can also subsequently be used by the departments and organisations for further means. 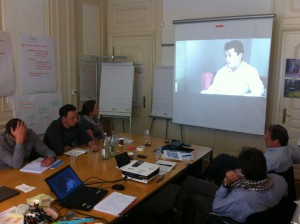 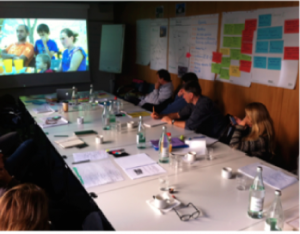 Experience shows that the relevant topics can be captured on film during the on-site evaluation surveys without any additional investment of time. The interviewees have normally no difficulty with the situation and forget the camera after a short time.

3 up to 5 short films can be included in the budget of an evaluation at around 20% of the total cost, which speaks in favour of the production of these high-quality films from a financial standpoint, too.

This short film shows statements from aid recipients and non aid recipients in various countries concerning various learning topics. These statements do not represent specific observations and findings, but give insight into the manner in which ebaix’s films are produced.